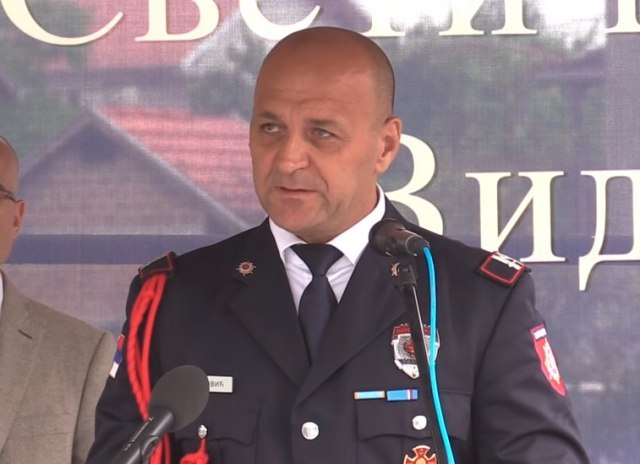 Unofficially, Dragovic will continue his career in diplomacy. It remains unknown at this time who will replace him at the helm of the unit he had commanded since 2015.

The daily Vecernje Novosti recalled that Dragovic was made the commander of the Counter-Terrorist Unit (PTJ) a decade ago, which two years later became an independent unit (and eventually merged with the Special Anti-Terrorist Unit (SAJ) in 2016).

The Belgrade-based newspaper is reporting unofficially that several more highly-placed MUP figures are expected to be replaced.