US visit "chance for new chapters in bilateral relations"

Prime Minister Ana Brnabic said on Wednesday that Serbia and the United States "fought on the same side in all important wars." 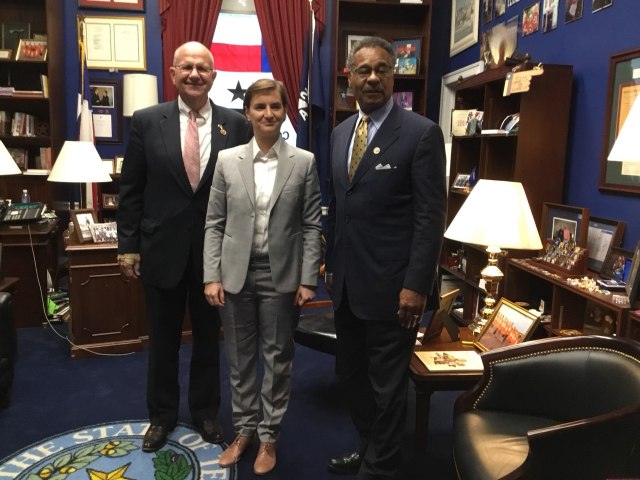 Meanwhile, the celebration of the 100th anniversary of the Serbian flag flying at the White House in honor of the Serbian people represents a great day and an opportunity for new chapters in our relations, Brnabic said, according to the Serbian government.

In her statement to Radio Television Serbia (RTS) from Washington, Brnabic said that the two countries have been traditionally close friends and excellent partners throughout history, which has certainly changed over the last few decades.

I hope that with these meetings and this ceremony we will have the opportunity to open a new chapter in the relations between our two countries, I think it is something that would be good for both sides, she said.

Speaking about today's upcoming meetings with World Bank President Jim Yong Kim and US Treasury Secretary Steven Terner Mnuchin, the Prime Minister said that Serbia has very good cooperation with the World Bank, with which it works on a wide range of activities.

She said that with Munchin she will discuss open issues, such as the issue of enhanced Serbia's control over the famous list for financing terrorism, money laundering and organized crime.

Serbia and the United States are working together on this issue, Brnabic said, adding that at the meeting she will present Serbia's achievements in this area and ask for US support to remove our country from the list of countries under enhanced due diligence.