Anniversary of raising of Serbian flag over White House

Prime Minister Ana Brnabic is visiting the US July 23-26, the Serbian government has announced. 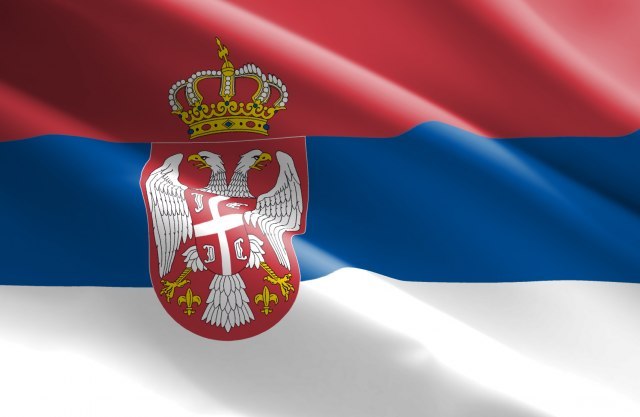 This is her first visit to that country as Serbia's prime minister.

The prime minister will be hosting a ceremony in the US Congress in Washington, which will be held on the occasion of marking the 100th anniversary of the Serbian flag flying in front of the White House.

Together with the prime minister, the ceremony will be attended by First Deputy Prime Minister and Minister of Foreign Affairs Ivica Dacic. This jubilee will be marked with a series of events, which will be held in the US capital from 25 to 28 July.

During her visit to the United States, the Prime Minister will meet with US Treasury Secretary Steven Mnuchin and World Bank President Jim Yong Kim.

Brnabic will meet with congressmen Ted Poe and Emanuel Cleaver in Washington, who are co-presidents of the Serbian Caucus.

The prime minister will also speak with Senator James Rice, as well as with Senator Ron Johnson, the chairman of the Subcommittee on Europe in the US Senate, and Senator Tom Cotton, a member of the Senate Military Committee.

The Prime Minister will have a presentation at the International Republican Institute in Washington and meet with members of the East-West Institute in New York.

Also, Brnabic will visit the Tesla Scientific Center in New York, a non-for-profit non-governmental organization recently included in the New York City Register of Historical Cities. This organization promotes education and science and was formed with the aim of developing a regional science and technology center at Long Island. This center bought the property on which Nikola Tesla's laboratory is located.

In New York, the prime minister will also meet and representatives of the Association of Serbi Entrepreneurs, founded by entrepreneurs of Serb origin in 2016 in California, to support Serb start-ups around the world. This association currently has five branches - in San Francisco, New York, Los Angeles, Belgrade and Novi Sad.