The BIA has denied media reports about several persons arrested in the territory of Kosovo and Metohija on July 18 being in any way linked to the agency. 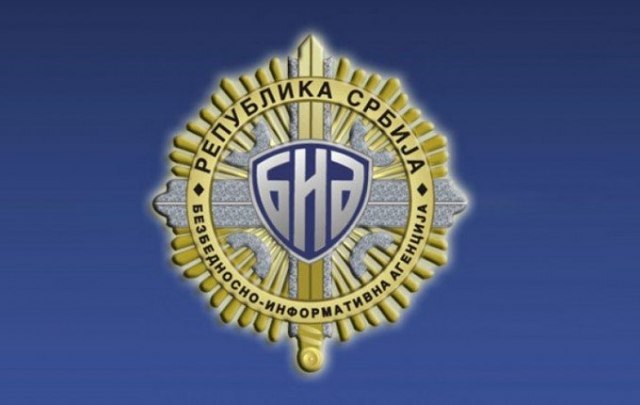 "Mario Milosevic, Jovan Pavicevic, Strahinja Dankovic, and Laureta Zuba have been arrested based on Interpol's notice on suspicion of committing the grave criminal acts of murder and kidnapping in the territory of the Republic of Montenegro," the Security Information Agency (BIA) said in a statement on Thursday.

The BIA then "reminded the media to verify the veracity and accuracy of information before reporting it" and added that, based on Serbia's Law on Public Information and Media, media outlets are under obligation to publish the response to incorrect or untruthful information.

"We condemn in the strongest terms the spreading of fake news aimed at destabilizing and undermining the security system of the Republic of Serbia," the statement said.

Earlier, Kosovo-based media said that Kosovo police had several persons under arrest on suspicion of being "contract killers with ties to the BIA."