Members of the Serbian government once again expressed regret at the Thursday's session over the loss of nearly two hundred lives in the floods in Japan. 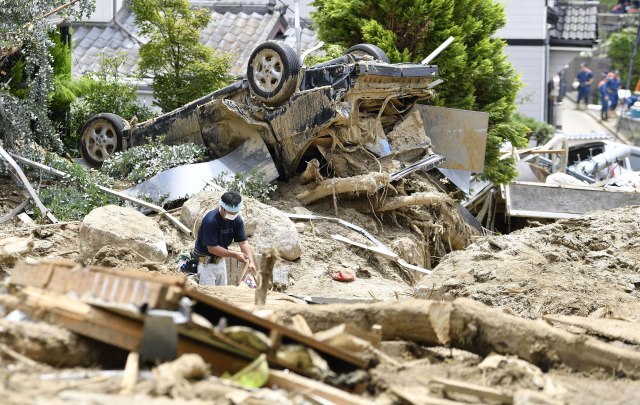 They also expressed regret over the enormous material damage caused by floods and decided to send a one-off aid in the amount of EUR 500,000, according to the Serbian government's website.

"Bearing in mind the assistance that Japan has given to Serbia during the floods in 2014, when the government of Japan sent EUR 5 million in aid, and citizens over EUR 2 million, as well as various donations that followed, the Serbian government has decided to give contribution, in accordance with its abilities, to the clean-up of damage that was caused by floods in our friendly country of Japan," the government said.