Serbia has achieved significant growth in innovation performances in the past year. 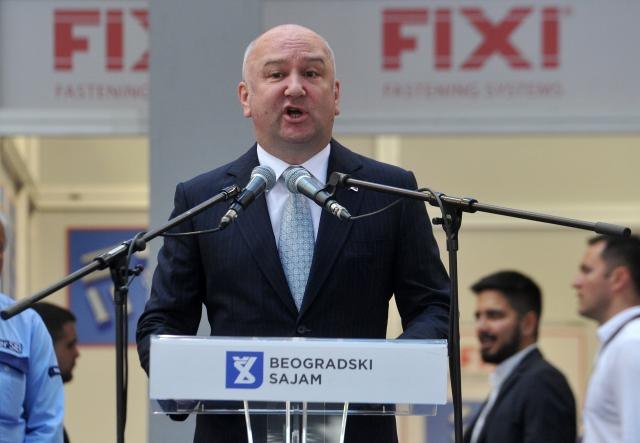 The Office of the minister without portfolio in charge of innovation and technological development announced this on Thursday, and added the country for the first time left behind eight EU member states on the European Innovation Scoreboard.

Serbia has filled out 22 of the 27 indicators that refer to this list, presented by the European Commission in Brussels.

"Our country is rated as a moderate innovator and positioned in front of eight EU members, including Hungary, Greece, Poland, Lithuania, Croatia, Bulgaria, Romania and Slovakia," the ministry said.

The best results of Serbia have proved to be indicators of investments, in the connections and partnerships of small and medium enterprises, innovation of products and processes, as well as in the effect of innovation activities on employment and employment, according to the European Commission statement.

Minister without Portfolio in charge of Innovation and Technological Development Nenad Popovic estimated that this is a historic progress of Serbia on this list, which is an acknowledgment for the efforts the government of Serbia is investing in the development of an innovation-driven economy.

At the same time, this confirms the correctness of the vision of the President of the Republic and the Prime Minister who, by forming the Office of the Minister for Innovation, showed that Serbia is determined to build its future and economic growth on the innovations and knowledge of Serbian engineers, Popovic concluded.