Vucic and Thaci to meet in Brussels on July 18

A new round of the dialogue between Aleksandar Vucic and Hashim Thaci will be held on Wednesday, July 18. 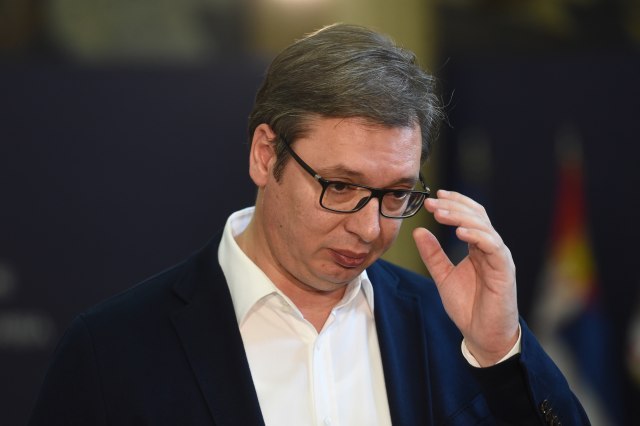 Prva TV is reporting that this was announced in Brussels on Thursday.

The broadcaster also said it learned that Vucic will a day earlier, on July 17, meet with the French president in Paris.

RTS is reporting on Thursday that Vucic and Thaci, along with EU' Federica Mogerini as the mediator, will consider progress in the previous talks about an agreement on comprehensive normalization, and the plans for the next steps and meetings that would ensure that all parties continue the talks at an intensive pace, a spokeswoman for Mogherini, Maja Kocijancic, has been quoted as saying.

The previous meeting between Vucic and Thaci took place on June 15 in Brussels.