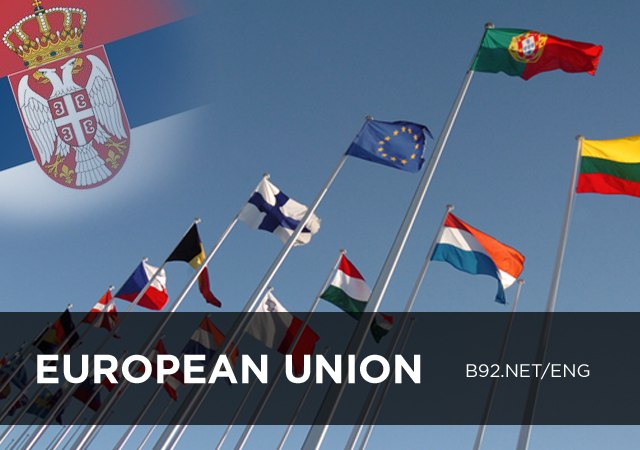 This was done by head of the Delegation of the European Union to Serbia Sem Fabrizi who on Friday met with Serbian Minister for European Integration Jadranka Joksimovic.

Owing to this agreement signed by the Government of Serbia and the European Commission, Serbia has at its disposal a total of EUR 175 in grants from the EU, whereas with private and incentives of the state, this figure can reach €400 million.

According to Fabrizi, the signing of the agreement is the result of cooperation between the Serbian authorities, primarily Minister of Agriculture, Forestry and Water Management Branislav Nedimovic, the EU Delegation and officials in Brussels.