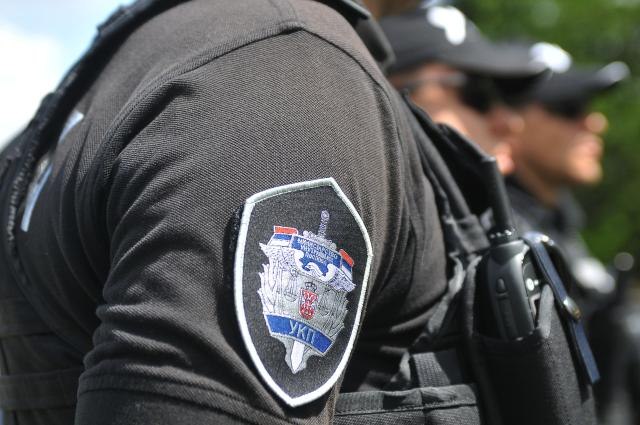 Kovacevic was until now the head of the Service for Combating Organized Crime.

Interior Minister Nebojsa Stevanovic announced this on Thursday, telling TV Pink that Kovacevic's name was put forward by Police Director Vladimir Rebic, and that he agreed. "This is a true professional," Stevanovic said of Kovacevic.

The appointment comes a year and a half after previous UKP chief, Srdjan Paskvali, retired.

"We waited to find the best man for the job, and we didn't want to interrupt some activities that were ongoing, and now I expect even better results from Dejan Kovacevic," Stevanovic said.

When it comes to the operative side of the work of the Serbian police, the head of the UKP holds the most important office, and is colloquially referred to as "Serbia's first police officer."

According to media reports, the UKP has been without a chief or an acting chief for three out of the last five years.