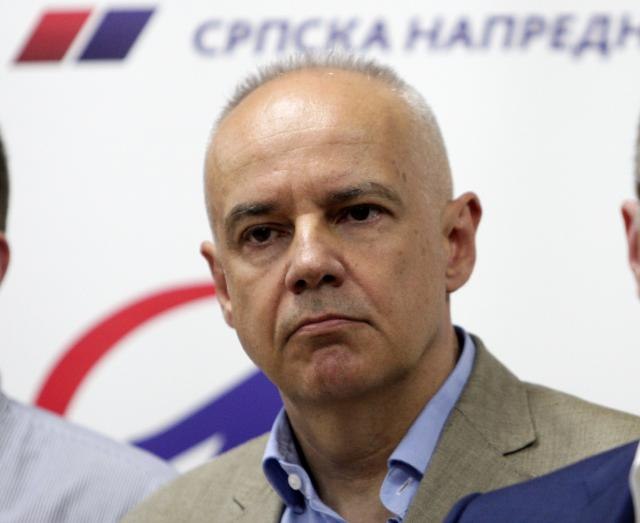 Radojicic is a surgeon and director of the Tirsova Street University Children's Hospital in Belgrade.

President of the SNS City Committee Nebojsa Stefanovic announced this to reporters Monday after a session at which the body unanimously backed Radojicic's candidacy.

Radojicic topped the SNS list of candidates for the City Assembly in the March elections in Belgrade.

"It's a great honor for me, and I'm grateful for the trust placed in me. I understand that there's a difficult task ahead, but I'm looking forward to it," Radojicic said at a press conference.

The nomination should be confirmed at the City Council's next session on June 9.

The City Assembly of Belgrade votes to elect the mayor.