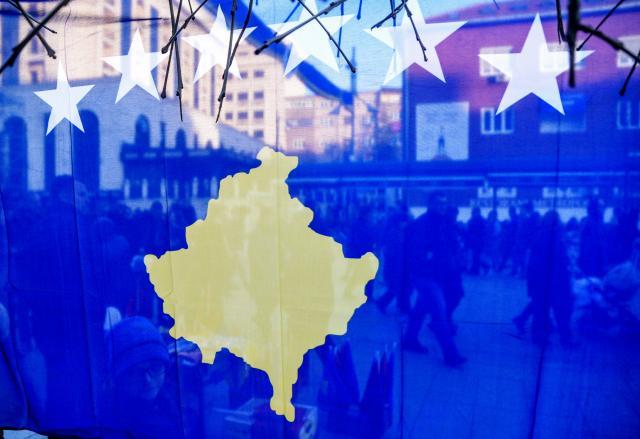 Chepurin said this on Wednesday, adding that Moscow will support this solution if Serbia thinks it is best.

The diplomat spoke for Belgrade media, commenting on Foreign Minister Ivica Dacic's statement that "Albanians would accept a partition of Kosovo - if we sat down and spoke without their mentors."

Hoxhaj took to Twitter today to say that "any idea partition idea is a source of conflict."

According to him, "the ambassador's talk about partition is an attempt to import Russia's approach of partitioning from Eurasia to the Balkans." Hoxhaj also said that "borders cannot be changed in the Balkans" - and finished his message with the words, "No, thanks!"