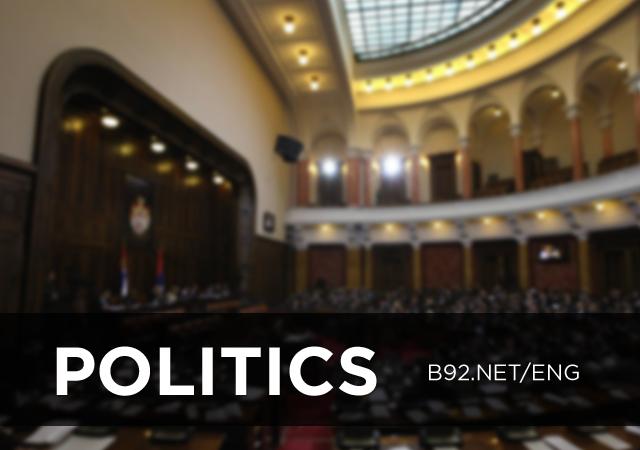 Brnabic has sent her proposal to the National Assembly, which could vote on it as soon as on Monday.