Head of the EU Delegation to Serbia Sem Fabrizi said that Kosovo was the key element in Serbia's accession to the European Union (EU). 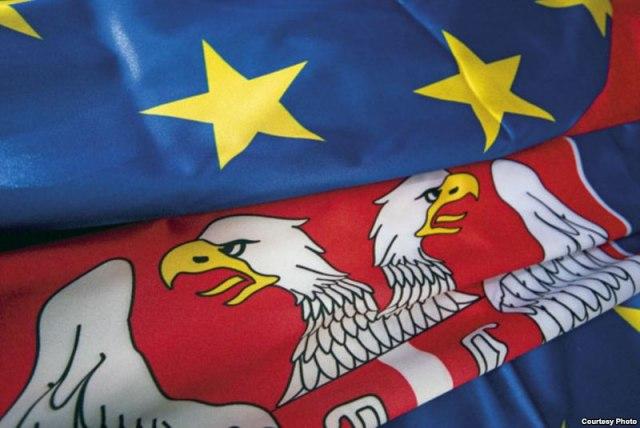 "The normalization of relations with Pristina and progress in the domains of democracy and rule of law are two driving forces behind Serbia's accession to the EU. Of course, Kosovo is the key element," Fabrizi said in an interview with the Blic daily, published on May 20.

The EU ambassador said that the Union made it very clear how important that was, which was why it was providing "good services" in the Belgrade-Pristina talks.

When asked if Serbia would have to say "yes" to Kosovo's independence, Fabrizi said that the EU supported status neutrality, and that the full normalization of Belgrade-Pristina relations was required in the form of a legally binding agreement.

"Through the dialog the EU provides good services in order to reach that goal," he explained.

The EU ambassador to Serbia explained that the format of the talks would remain the same, and that the involvement of EU High Representative Federica Mogherini would continue.