West gives Vucic plan for Kosovo - "and if he refuses..."

The United States and Western countries have submitted a plan to solve the Kosovo problem to Serbian President Aleksandar Vucic, writes daily Blic. 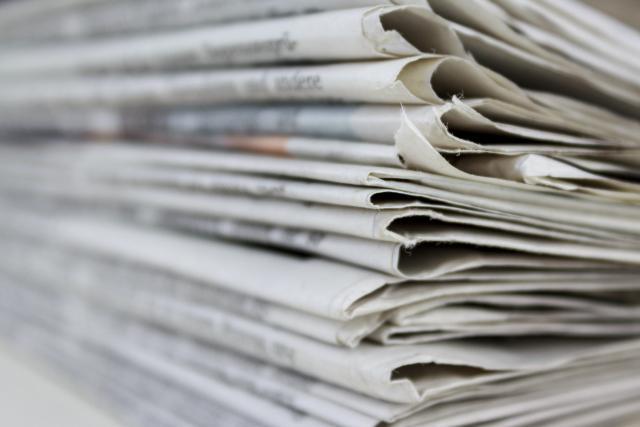 The paper says that the plan is "better for Serbia than all of the previous ones, but still unacceptable to Vucic."

"The United States and Western countries have submitted their principles, but for us it is insufficiently good," an unnamed source "familiar with the details of the proposal" has been quoted as saying.

"We cannot get a single municipality, the ZSO (Community of Serb Municipalities) will get a statute, but it is not known what its status will be," the source said, according to Blic.

The report adds that Vucic is "not satisfied with the plan, and has not responded to those who proposed it."

It is also stressed that the West "ignored the position of the state leadership that can be no acceptable option if Pristina gets everything, and Belgrade nothing."

"More than what Serbia was receiving earlier has landed on Vucic's table, which is a positive circumstance in the whole situation, but that is still not acceptable to him. He is aware that this is an indecent offer of the West with which he cannot go before the citizens," said the paper's source.

Blic said that those participating in putting together this non-paper document included US Assistant Secretary of State for Europe and Eurasia Wess Mitchell, Deputy EU High Representative for Foreign Policy Helga Schmid, and a representative of the United Kingdom.

The paper says that the proposal has been "on the Serbian president's table" since before he left for Moscow (on May 8), and presumes that Vucic talked about it with Russian President Vladimir Putin and informed him of Serbia's position.

According to Blic, Mitchell has presented parts of the plan to Serbian NGOs, "openly saying that Serbia must accept it."

"If Vucic doesn't accept it, there are those who will, but then that will be the end for him and for Serbia," Blic quotes the US official as telling several NGO representatives.

According to the sources of the newspaper, "at one meeting he even talked about money, and mentioned the amount the West could give for the adoption of this plan."