President Aleksandar Vucic says "Serbia has the honor of its president being the first among foreign statesmen to see Vladimir Putin after his inauguration." 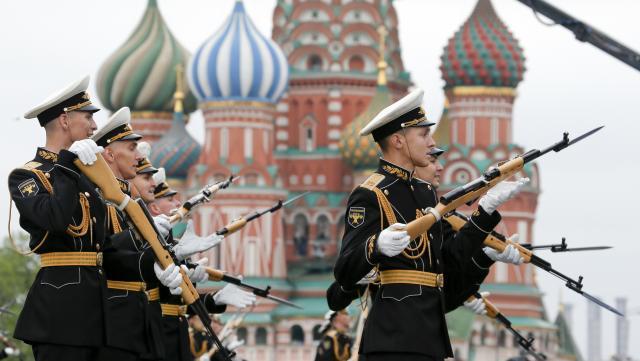 "Foreign statesmen and politicians will not be present at the inauguration, there will be people invited on other bases. We will have the opportunity to speak with Putin tomorrow (Monday) evening, ad what surprised me is that he will organize a dinner for us after the meeting, on the eve of Victory Day parade," Vucic has told RTS.

"I think that only (Israeli) PM Netanyahu and I will be present at the parade," he said.

Vucic stressed this represented "an enormous honor for Serbia" and testified to "true and sincere friendly relations between Russia and Serbia."

Vucic emphasized that Serbia has showed itself to be a fair partner that "does not stab Russia in the back when it is facing difficulties."