30 attacks on journalists so far this year - ombudsman

Ombudsman Zoran Pasalic called on the eve of World Press Freedom Day May 3 on everyone to refrain from all forms of pressure on media and journalists. 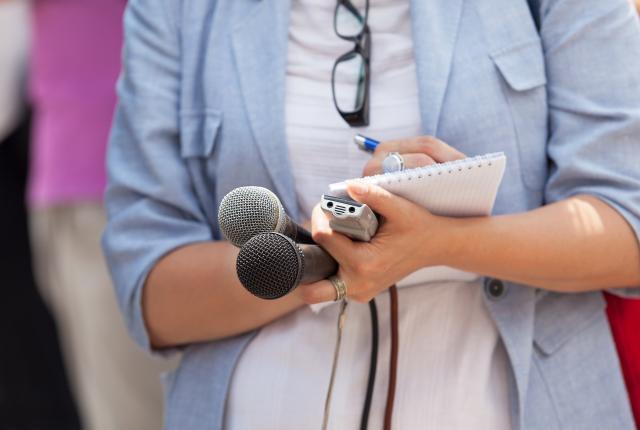 In addition, Pasalic on the other hand urged the media to develop the principle of responsible and impartial journalism.

He said in a statement that pressure on the media still exists, often through direct attacks on journalists.

Pasalic recalled that last year, according to media associations, 92 attacks on journalists had been recorded, while in the first four months of this year as many as 30, including two physical attacks, six verbal threats, and 22 cases of pressure.

Journalists who turn to the ombudsman point out that, beside pressures, they are also exposed to inappropriate treatment by public authorities, warn that they work without contracts and guaranteed salaries, and are prevented from organizing into trade unions, said Pasalic.

He added that such position of journalists and media is ruining media freedoms and the journalistic profession, and making citizens' right to information difficult to achieve.

"The development of democratic societies that fully pursue the enjoyment of human and minority rights is inextricably linked to the conquest of freedom, including of the media. Democracy and strong institutions cannot exist without free and responsible media, as well as the realization of citizens' rights to information," Pasalic said.