"We're not the same; we didn't side with Hitler"

Croatian PM Andrej Plenkovic and Serbian FM Ivica Dacic have engaged in a war of words, arguing over what makes Croatia and Serbia "not the same." 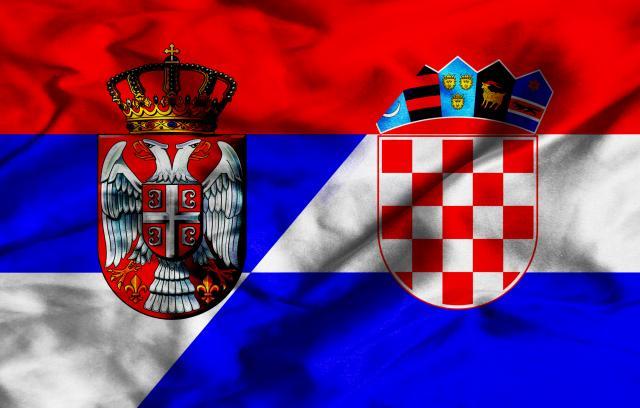 Plenkovic was the first too make his statement - commenting on an earlier interview given by Dacic, when he said that if Croatia wanted a diplomatic war, it would have it. The head of Croatia's government then said it was "not good to use the word war in any way" and that this was "the kind of rhetoric that should not be used."

"Look at my government's rhetoric - since the elections," Plenkovic continued. "When have we used relations with Serbia as some kind of argument in internal political bickering? I don't think anyone can recall that."

He then stressed that "nobody from Croatia made statements like (Serbian Defense Minister Aleksanadar) Vulin."

It was Croatia's decision to declare Vulin a persona non grata on April 20 that triggered the latest crisis in relations between the two countries - and prompted Serbia to adopt "reciprocal measures."

Apparently referring to a reported incident caused in the Serbian National Assembly by the leader of the opposition SRS party, Plenkovic also said that "nobody from the (Croatian) Assembly has desecrated the Serbian flag," and added that this was "not possible, either."

Plenkovic also said that he and the Croatian president have not yet discussed "reciprocal measures toward Serbia" - after Serbia announced its reciprocal measures, declaring Croatian Minister of Defense and Deputy PM Damir Krsticevic unwelcome in this country.

Serbian Foreign Minister and First Deputy PM Ivica Dacic reacted to this quickly today, to say that what Croatia is doing is "pure stupidity."

"We're not the same, because we think what Croatia is doing is pure stupidity, and that it's better to be engaged in developing our relations than in conducting a diplomatic war. Plenkovic knows it too, but he thinks this is scoring him political points. And that's sad," Dacic told N1.

He specified that he had referred to "a diplomatic war."

"It's true we're not the same, because we did not side with Hitler, we did not carry out Holocaust against Jews and Serbs, we did not force Croats to wear markings the way Serbs and Jews (in Croatia) had to during the Second World War - the Jews yellow, and the Serbs blue," the Serbian minister, who is visiting India, said on Tuesday.

In addition, Dacic said that Serbia and Croatia are not the same because "Serbia is punishing crimes instead of denying them."