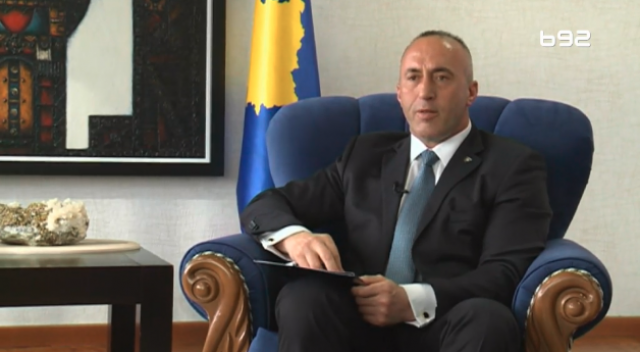 Vecernje Novosti is reporting this.

Haradinaj also said that "Kosovo and Catalonia have nothing in common" and that "the analogy makes no sense - because Kosovo was made through the breakup of Yugoslavia in a bloody process of all against all, while civil and political rights are respected in Spain."

He added that he "expects Spain to accept Kosovo as a member of the EU."

Haradinaj said it would be "an honor to greet Mr. Rajoy, because we would have much to discuss, for example the economy, or cultural cooperation."

Previously, reports said Spanish Prime Ministe Mariano Rajoy was ready to miss an upcoming EU-Balkans conference in other to avoid having his picture taken with leaders from Pristina, and would not have his signature on the same declaration as they.