US donates IT equipment to Serbian police

Deputy PM and Interior Minister Nebojsa Stefanovic and US Ambassador Kyle Scott signed on Thursday an agreement on a donation of IT equipment. 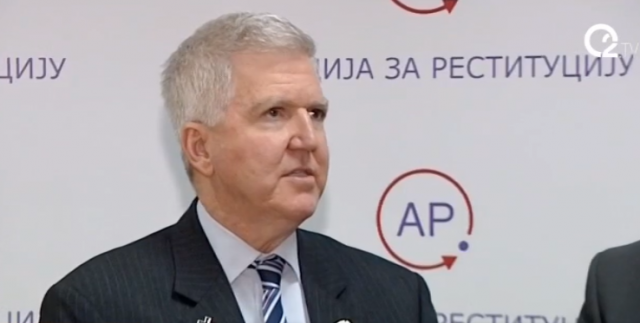 It which will enable the Serbian police to more effectively combat all types of crime, the Serbian government said on its website.

Stefanovic underlined that the USD 380,000 donation will enable the connection of police stations in Belgrade with the crime analysis center.

This will, as he added, contribute to more efficient work of the Belgrade criminal police, but also enable better insight and analysis of events on the ground and more effective opposition to all types of crime.

Stefanovic also said that this was not the first donation, and that the total value of the project was USD 1.1 million.

Scott pointed out that the US embassy is proud for being able to help the Serbian police and added that today's donation is a continuation of the project that began in 2010.