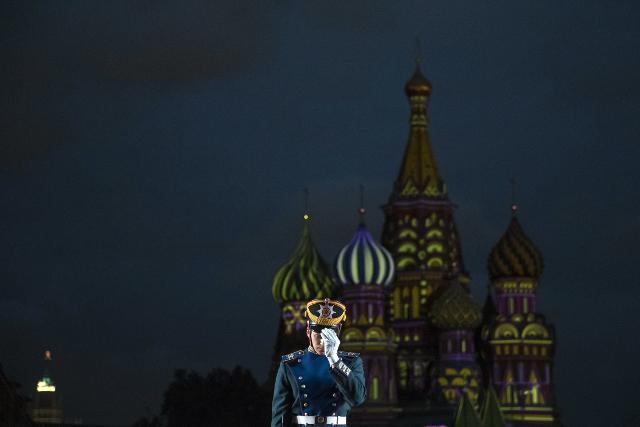 Sputnik is reporting on Friday that Slavenko Terzic on this occasion reiterated Belgrade's position to not consider expelling Russian diplomats, bearing in mind the two countries' friendly relations.

"Serbia has a clear position on the issue of expelling Russian diplomats from Serbia - that issue is not being considered," Terzic said.

The ambassador recalled that Serbia and Russia have friendly ties, and that these ties will continue to develop going forward.

Terzic explained that he went to the Russian MFA in line with standard diplomatic protocols related to consultations with colleagues from Russia's foreign policy department.

Meanwhile, those countries who have taken hostile steps against Russia will be given protest notes - and a list of Moscow's reciprocal measures.