Warnings of arrests are coming from Pristina after the Serb List decided to leave the Kosovo government and form the Community of Serb Municipalities (ZSO). 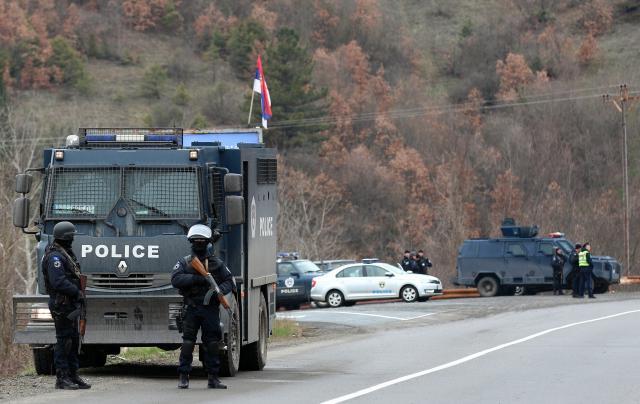 The formation of the ZSO has been awaited for five years, as it is Pristina's obligation under the EU-brokered 2013 Brussels agreement.

The Kosovo minister of infrastructure, Pal Lekaj, is now threatening members of the Serb List with arrest should they form the ZSO.

"They can be brought in the moment they are against the law and the Constitution of Kosovo," Lekaj told KTV, adding that "every step made by the government of Ramush Haradinaj is being carried out in cooperation with the Quint states" - i.e., the US, France, Italy, the UK, and Germany.

Director of the Government Office for Kosovo and Metohija Marko Djuric quickly responded to this to say that "Serbia will continue its fight to preserve Kosovo and will strive to preserve peace and stability at any price at a time when everyone is trying to provoke it and create chaos."

Djuric stressed that regardless of the threats coming from Pristina, Serbs in Kosovo and Metohija will not give up on forming the ZSO, "as it is their, but also an international right."

Serb List leader Goran Rakic ​​announced on Tuesday, following a meeting with President Aleksandar Vucic and Djuric - who was arrested in Kosovo Mitrovica on Monday, with the use of force and weapons - that the Serb List would leave the Kosovo government, and that the ten Serb majority municipalities in Kosovo and Metohija will on April 20 form the ZSO.

Due to the incident in Kosovo, EU High Representative Federica Mogerini urgently arrived in Belgrade on Tuesday, and stressed after her meeting with Vucic that Monday's events should not be repeated, and that both sides should be committed to continuing the dialogue.

Both Russia and the United States reacted to the events in Kosovo, and each in its own way, called for calming of tensions and a return to the negotiating process.