UK would like Serbia to accuse Russia in Skripal affair

The United Kingdom has sent a message to the Serbian government by diplomatic channels, effectively asking the country to accuse the Russian Federation. 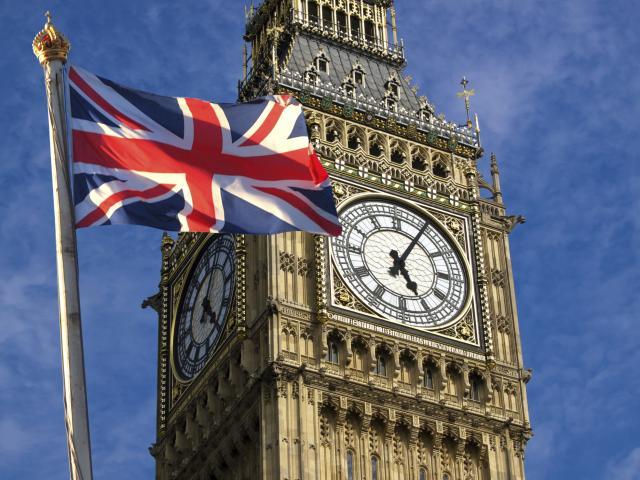 Vecernje Novosti writes that the UK wants Serbia to "unequivocally condemn the poisoning of Sergei Skripal."

This expectation, continues the Belgrade daily, comes at a time when "a diplomatic war is raging" between the West and Moscow over the poisoning in the UK of the former Russian spy, while at the same time Belgrade is involved in a fierce battle in order for Pristina to respect its signature on the Brussels agreement and finally establish the Community of Serb Municipalities (ZSO).

The newspaper continues that Serbia is in this way - after EU's request to join sanctions against Russia - once again caught up in "a global tug of war between great powers," with unequivocal expectation of publicly condemning Moscow for a crime in which its role has not been shed light on at all.

Serbian Minister of Foreign Affairs Ivica Dacic spoke for Prva TV on Monday to say that Serbia was being asked to declare itself in the Skripal case.