"US official said he saw creativity of journalism"

Assistant US Secretary of State Wess Mitchell brings to Belgrade a message that the US supports the formation of the Kosovo army, says Fatmir Sheholi. 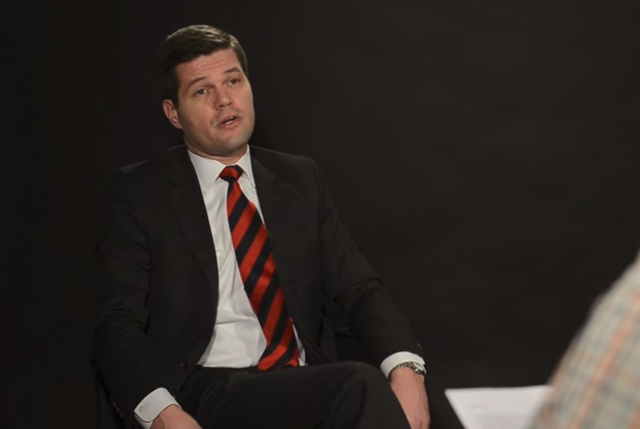 The Pristina-based political analyst told Prva TV on Tuesday Mitchell during his visit to Pristina the day before "emphasized his commitment to Kosovo," and aid that the United States stood "shoulder to shoulder" with Pristina.

According to Sheholi, the visit to Kosovo is one of the most important visits in the past year.

In addition, he points out that Mitchell in Pristina denied reports in Belgrade media that he would bing a four-point package on Kosovo to Belgrade.

"It is important, and that left the most impression, that he unambiguously said he would bring to Belgrade a message about the transformation of the (Kosovo) security forces into the armed forces of Kosovo and that the US supports it. Also, he brings a clear message to Belgrade that America is in favor of continuing the dialogue in Brussels where it left off," Sheholi said.

Asked what Mitchell had said about the reporting of Belgrade media, Sheholi said:

"To the news about the package, Mitchell quite charmingly during said during a press conference that he saw this 'creativity of journalism' on his way from America to Pristina. I do not believe that fake information about a US diplomat's agenda goes to anyone's favor," said Sheholi.