The Serbian Interior Ministry (MUP) has filed an appeal to the Interpol Executive Committee after the organization removed red notices for KLA commanders. 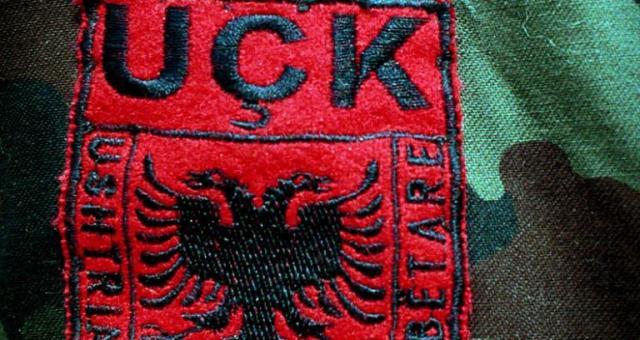 These persons, former members of the KLA ("Kosovo Liberation Army") are wanted by Serbia on charges of war crimes.

"In coordination with other institutions, immediately after learning that several war crimes warrants had been deleted from the Interpol system, we filed an appeal over of this act," MUP sources told Belgrade daily Vecernje Novosti.

According to the article, the Serbian appeal precisely states all violations that have occurred of substantive law and rules that define the work of Interpol, and evidence has also been submitted that the person who made the decision to delete the arrest warrants had determined the facts incorrectly, and thus made an unlawful decision.

"This is a precedent in the work of this organization. We expect the Executive Committee to accept our appeal in the next few days, and that the decision made by individuals from the Interpol legal service will be urgently chnged, so that all deleted notices are restored to the Interpol system," the MUP sources said.

The newspaper writes that the decision to remove red notices for former KLA commanders was made outside of Interpol's competent commission.

Kosovo Interior Minister Flamur Sefaj said on Tuesday that he was given Interpol's confirmation that this organization had removed warrants for former KLA members that Serbia charges with committing war crimes.

The list included Kosovo political leaders and figures who were high-ranked commanders of the KLA during the 1998-99 conflict, Albanian language daily Gazeta Express reported.

Vecernje Novosti said that with Interpol's decision, international border crossings would be officially opened to Ramush Haradinaj, but also to his close associates from his terrorist days: Hashim Thaci, Azem Sylla, Shukri Buji, Lirim Jakupi, and others.

Flamur Sefaj also claimed that he received assurances from Interpol General Secretary Jurgen Stock that Kosovo "does not have to apply for Interpol membership again - it is enough that members of Interpol include it in the agenda of their regular meetings."