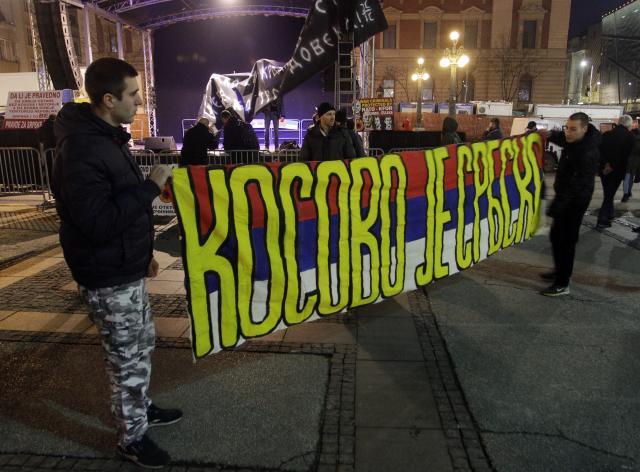 The Kosovo foreign minister said that Pristina "would not be surprised if more countries emerged that will withdraw their recognition" - but, he continued, this will not be the case with "serious countries with an old tradition of democracy."

“We have taken all measures to prevent this from happening. I hope this country will soon invite us to establish diplomatic ties,” Pacolli said. Pacolli told KTV, Tanjug reported on Tuesday, quoting UNMIK's Media Observer.

Pacolli also mentioned Mali as "one of the countries that has asked for weapons in exchange for revoking recognition decision."