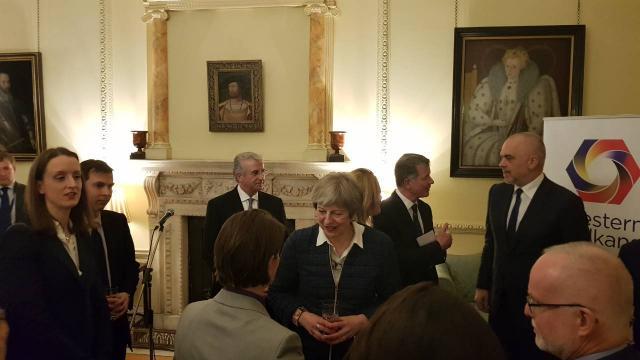 Brnabic spoke earlier in the day at a panel of prime ministers as part of the summit, as well as at the panel on regional integration, the government announced.