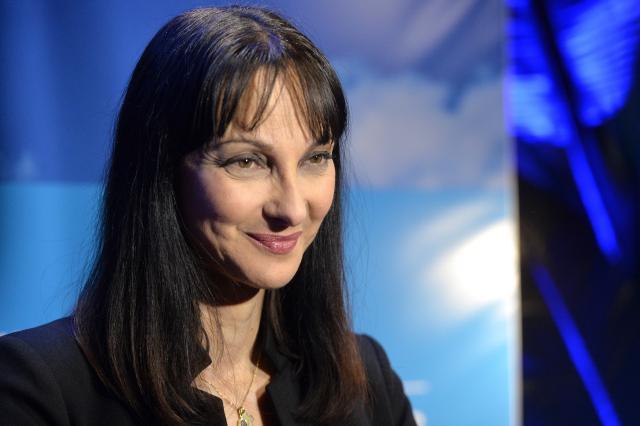 Kountoura is in Belgrade attending the Tourism Fair, at which Greece is a partner country.

During the talks, it was estimated that the relations of the two countries are at a high level and that there is intensive cooperation between them in different areas.

It was also emphasized that cooperation is progressing in the field of tourism too, as evidenced by an increasing number of Serbian tourists in Greece, as well as Greek tourists in Serbia.

Dacic wished Kountoura a pleasant stay in Belgrade and a successful appearance of Greece at the Tourism Fair, according to a statement from the Ministry of Foreign Affairs.