Vucic wants support for declaration on survival of Serbs

President Aleksandar Vucic says the declaration on the survival of Serbs has been completed. 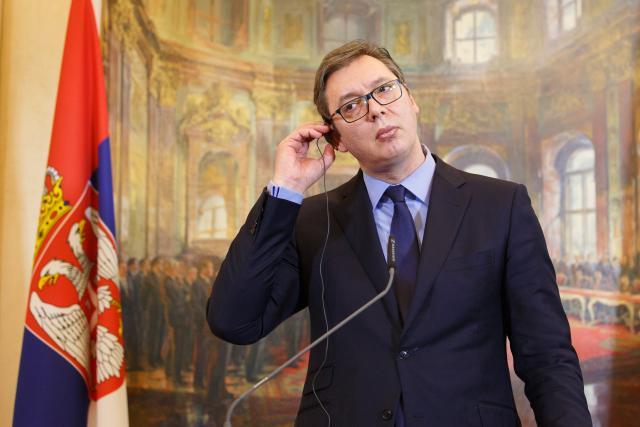 But it will only be discussed after the local election in Belgrade, Vucic said on Thursday, according to Beta agency.

Vucic told reporters that it was "his fault" that this document was not presented today - i.e., on Statehood Day - as he said he asked RS President Milorad Dodik for talks to be held with all political factors in Serbia before the document is handed over to the parliament or to the government.

"It's impossible to talk 14 days before the election, it would be just salvos of insults. We will wait 14 days and try to talk and achieve general national unity, and point out the objections to that paper," Vucic said.

He said he wanted to "try to make the best possible text that would be good for the entire Serb nation."