Kosovo Prime Minister Ramush Haradinaj has received a US visa and will attend the National Prayer Breakfast in Washington. 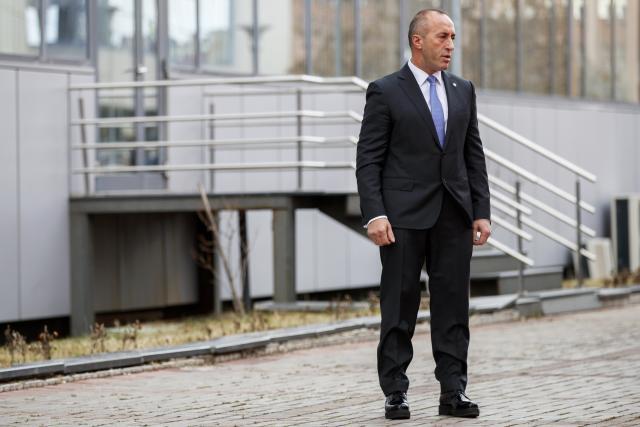 This was confirmed for the Pristina media by the head of PR in Haradinaj's cabinet, Doneta Gashi.

Gashi said that it has been confirmed that while in Washington, Haradinaj would meet with US congressmen and senators.

Haradinaj was supposed to attend a gathering organized by the commander of the Iowa National Guard on January 11, but this visit was canceled because he was not issued a visa.

In Pristina, this move was seen as the first sign of the measures that the United States and other "Quint" countries would take against those Kosovo leaders who support the abolition of the special court .

Kosovo President Hashim Thaci, the president of the Kosovo Assembly, and Haradinaj, however, said last week that the court cannot and will not be abolished.