Athens could recognize Kosovo, if requested by Washington - for several reasons, Sputnik is reporting. 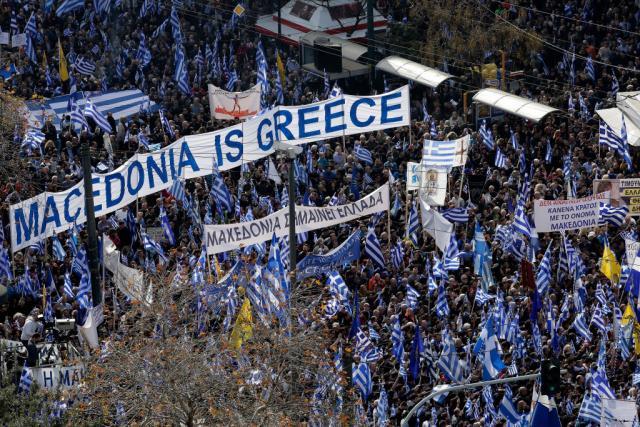 The biggest among them is economic, due to the pressure coming from the EU and Germany, the article said.

Another serious reason, according to Sputnik, is security, because of the aspirations of Albanians, but also of Turks towards the Greek territory. The website quotes Dusan Janjic from the Forum for Ethnic Relations NGO, who says that the issue of recognizing Kosovo "found itself behind the negotiations about Macedonia's name."

Janjic said that "Washington and NATO, within Donald Trump's new policy, are strengthening their pressure both economically and politically." He pointed out that "one of Trump's priorities is to strengthen America in the Balkans and push Russia back" - "so it is certain that NATO will go into that role."

"The current authorities of Macedonia and Greece want to solve the problem they have, because you cannot be a member of NATO if you have a problem with one of the members. The fact that there is strong opposition (to a deal) will not change anything, and neither will the right-wing demonstration in Greece," Janjic is certain.

He also remarked that "these events can only increase the price Greece will seek from America for this 'service'."

Asked why Greece would recognize Kosovo now, Janjic said there were several reasons: economic assistance it would receive from America, and also, "a very important security aspect."