A document describing EU's enlargement strategy deals mostly with Serbia, Montenegro and BiH, and there is not much mention of Kosovo, Pristina press writes. 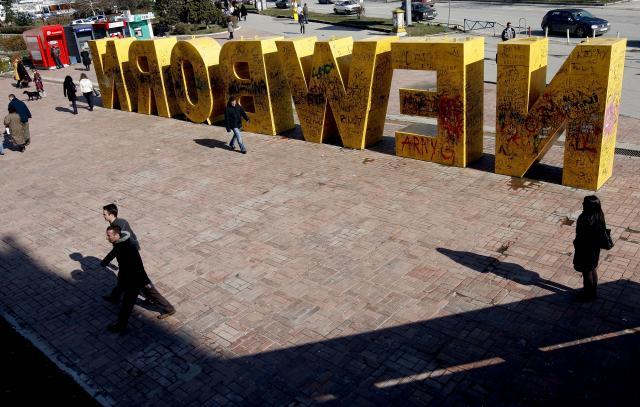 According to Zeri and Pristina-based Gazeta, the document to be presented on Tuesday contains "no strategy for Kosovo" and it is mentioned only in the context of the dialogue with Serbia.

As stated, the draft specifies certain deadlines, which have already been reported about in the past weeks, and special attention is dedicated to the end of 2019, when Montenegro and Serbia should meet what is required in the field of the rule of law.

"... In the case of Serbia, it is also necessary to meet with requirements from chapter 35 (TO BE COMPLETED: full normalization of relations with Kosovo, the final text will be completed when the deadlines of the dialogue become more clear)," the draft strategy reportedly reads.

Zeri writes that the document dealing with the integration of the Western Balkan countries into the EU does not include a strategy for Kosovo at all, and that the the part concerning it is "undefined, and, perhaps in the long run, states only the status of a potential candidate for EU membership."

Gazeta states that this is a "worse position for Kosovo than before," and that it is due to the lack of a single position within the EU, because five members do not recognize Kosovo, but also because of the lack of progress in Kosovo.

The media recall that Spain, one of the countries that do not recognize Kosovo, hinted that it would block Kosovo's attempts to apply for membership, and insisted that the strategy should not treat it as a state.

The focus of the document are said to be Serbia and Montenegro, "planned to join the EU in 2025, Albania and Macedonia should open negotiations in 2019, and four years later, Bosnia-Herzegovina."