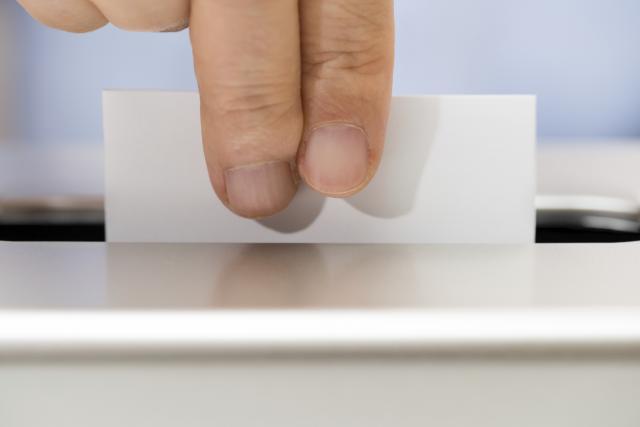 The daily Blic further writes, citing a Faktor Plus survey, that the parties gathered around the SNS would have a total of about 47 percent, while all opposition lists put together would receive 40 percent.

According to this, the list led by Dragan Djilas would be in second place with 16.6 percent, followed by Aleksandar Sapic's Group of Citizens (11.1 percent), Dragan Sutanovac's DS-NS-SDS coalition (7.2 percent), the SPS-JS coalition (6.6 percent), the Dveri-DJB coalition (5.2) - while others would not cross the five percent threshold.

The telephone survey, carried out January 23-29, also showed that 49 percent of respondents plan to turn out for the March 4 election in the capital, while 31 percent will not. 20 percent either did not know, or had no position.

Asked who they would vote for if parliamentary elections were to be held on Sunday, 53.1 percent said SNS, followed by SPS (10 percent), DS (6.9 percent) - and these are the only parties that would cross the threshold and have seats in the National Assembly.

Asked whether after "the latest events" in Kosovo and Metohija, the country's security was endangered, 40 percent said "no" - "because the Serbian Army has demonstrated lately that we can be confident," another 38 percent also said "no" - "and there's no reason to worry," while 22 percent said they were "afraid."