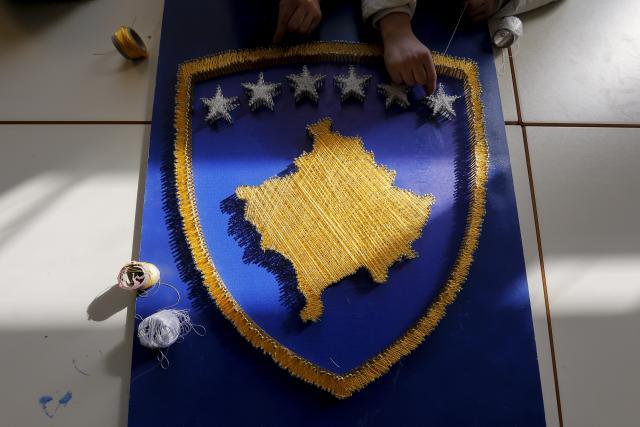 Pacolli told Pristina-based KTV that he received a note about the confirmation of recognition, and presented it to the viewers and to the host of the show, the Beta agency is reporting.

Serbian Foreign Minister Ivica Dacic said "in the media" that Guinea-Bissau had withdrawn the decision to recognize Kosovo, made in 2011.

"Prime Minister Guinea Bissau informed me of that today," Dacic said on November 21, adding that the country had sent a note of withdrawal to Pristina, which the Kosovo authorities denied.

Pacolli said he also sent the note confirming Kosovo's recognition by Guinea-Bissau to the Serbian government.

Before that, Suriname decided to withdraw its recognition of Kosovo, while the first country to do that was Sao Tome and Principe.