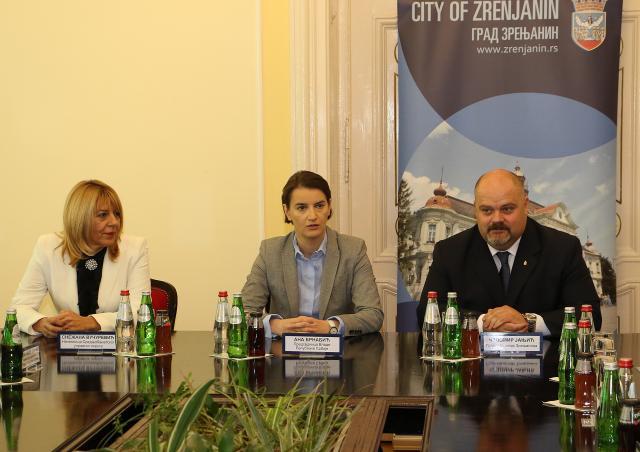 This is true "precisely because of the fact that in the last three years our country has done the most in relation to all countries in the neighbourhood," Prime Minister Ana Brnabic said this on Tuesday, the Serbian government announced.

Commenting on today's holding of the Intergovernmental Mixed Committee for Minorities with Croatia, Brnabic said that it is always good to have dialogue, with the remark that it is necessary to work on relaxing relations between the two countries every day.

She reiterated that Serbia is committed to regional stability and has done the most in the last three years to achieve macroeconomic stability, fiscal consolidation, fiscal discipline and improved business conditions.

For the fourth year in a row, Serbia has progressed on the World Bank's “Doing Business” list, we were the only ones who implemented difficult and politically unpopular fiscal consolidation measures, and now we are getting good results, the prime minister said.

Brnabic also pointed out that Serbia has a sound basis for accelerated growth, but for that it needs a stable region.

According to the Prime Minister, the region must be macro-economically predictable for investors to come, but also that international financial institutions recognize the efforts of Serbia and thus enable the domestic economy to finance its growth and development.