President Aleksandar Vucic will be partaking in the 48th meeting of the World Economic Forum in Davos, Switzerland January 24-26. 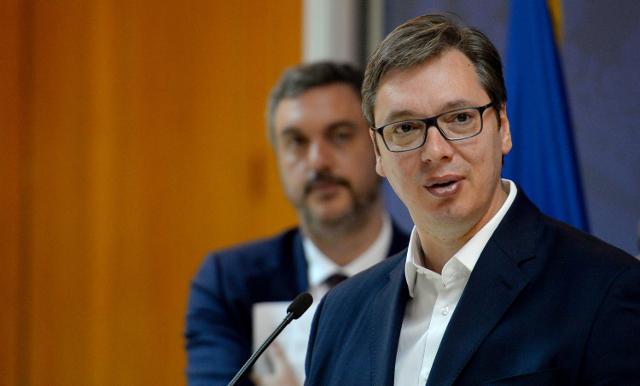 Beta reported this quoting a statement from the presidential office.

Vucic will give a speech in Davos at a gathering called, Europe in the World, from the perspective of the Western Balkans and will take part in a session on the "expedited process of long-term development," as well as in a discussion on the subject of New Leaders for Europe.

During his three-day stay in Davos, Vucic is supposed to meet with the EU commissioner for enlargement, Johannes Hahn, Polish President Andrzej Duda, as well as other officials and entrepreneurs.