EU to present its enlargement strategy on Feb. 6 - report

The EU will present its enlargement strategy, "The Credible Enlargement Perspective for the Western Balkans," on February 6. 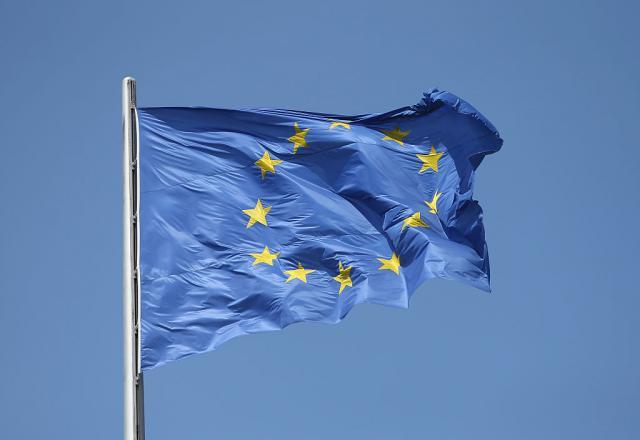 This will happen during a plenary session of the European Parliament in Strasbourg, Tanjug reported on Monday citing the European Western Balkans website, which said it learned this exclusively.

"The College of the European Commission, chaired by President Jean-Claude Juncker, will meet in Strasbourg that morning and adopt the final text of the strategy by noon," the report said, adding that the text will be available to the public and the media the same day.

According to the media who had an insight into the strategy, the document will include "general guidelines for a faster process of integration of all countries in the region, as well as more specific evaluation dates for Montenegro and Serbia," the European Western Balkans is reporting.

According to the indicative timeframe of the European Commission, 2019 will be crucial for the countries of the Western Balkans, the article continued, and added: "the document on 'comprehensive normalization of relations' between Serbia and Kosovo is expected to be signed that year, while Albania and Macedonia should open accession negotiations with Brussels, and Bosnia-Herzegovina will receive the status of candidate for membership in the European Union."

Also, the same year will be crucial for Montenegro and Serbia in negotiating the so-called “blocking” chapters 23 and 24 that refer to the judiciary and fundamental rights, and justice, freedom and security, the website said.