Minister tears up as he talks about slain Serb politician

Serbian cabinet member Rasim Ljajic teared up on Tuesday as he spoke about Oliver Ivanovic, who was shot and killed earlier in the day. 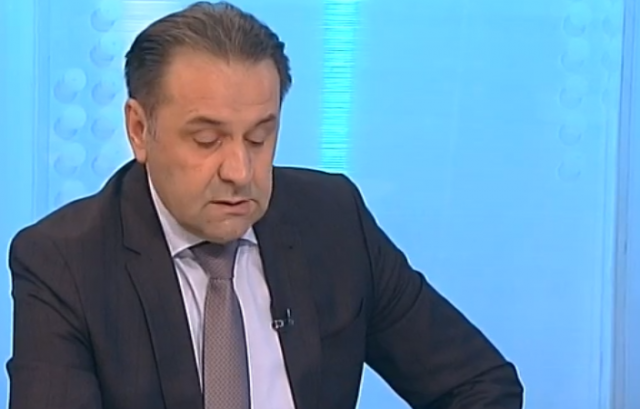 "I told him so many times to leave (Kosovska) Mitrovica," Ljajic, who seemed genuinely distressed by the news, told RTS, adding that an innocent man has been killed.

"It turns out Ivanovic was safer in jail than free," Ljajic said, and continued: "The only important thing now is to discover who was behind the murder... if anything matters at all any longer."

Asked how he remembers the slain Serb politician, Ljajic said, "that no longer matters, either" - but added:

"He was the best politician from Kosovo, a moderate politician who did not suit either Serbs or Albanians, precisely because he was moderate and seeking compromises."

"He was the target of attacks and criticism from all sides... I spoke with him about that. He understood that reality and he wanted to change it in a democratic way, and that's the main difference between him and the others. Everybody was bothered by him," Ljajic said.

According to the minister, many Ivanovic's friends who spoke with him lately noticed that he seemed worried.

Asked whether he believed that this murder will be solved, Ljajic replied that he "sincerely does not believe that will ever happen."