Daily: Russian Center in Nis will not get diplomatic status

Serbia will not give diplomatic status "to the Russian-Serbian Humanitarian Center in Nis," writes the daily Danas. 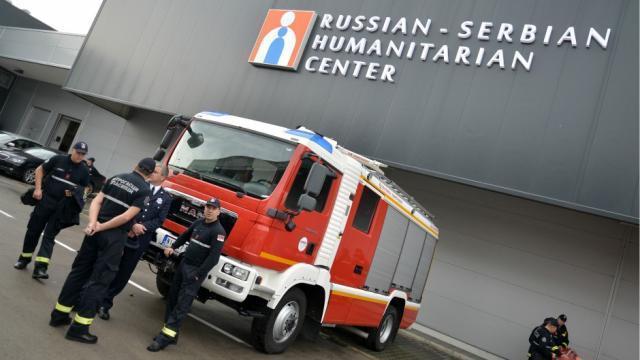 The report, carried by Beta, refers to "sources from the top of the government."

According to the newspaper, the decision made in 2014 will remains in force, by which the center in Nis was not granted diplomatic status.

The Belgrade-based daily also states that it was "not able to receive confirmation from the top of the government" whether Serbian President Aleksandar Vucic and Russian President Vladimir Putin discussed "a compromise solution that would mean giving special status to the staff, but not to the transit of goods."