FMs of Serbia, Italy and Albania to meet in February

A trilateral meeting of the foreign ministers of Serbia, Italy and Albania will be held in Belgrade on February 27. 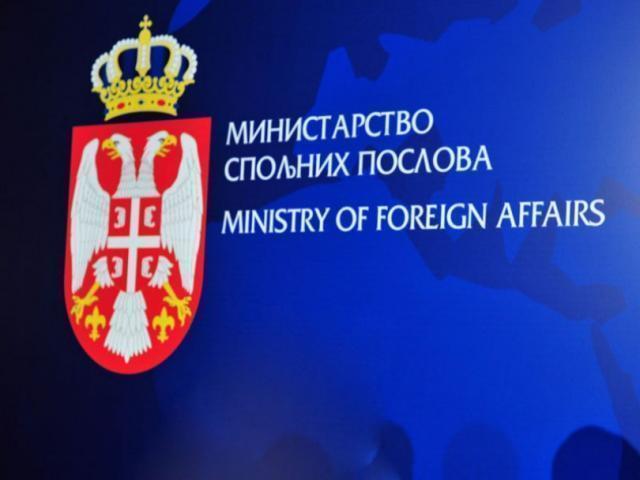 The Serbian Ministry of Foreign Affairs announced this on Tuesday.

Ivica Dacic, Angelino Alfano and Ditmir Bushati were originally scheduled to meet today, January 9, but the meeting was postponed due to Alfano's illness.