"Declaration on survival of Serbs adds fuel to fire"

Bojan Kostres says the upcoming adoption of the Declaration on the Survival of Serbs will only "further complicate the situation in the region." 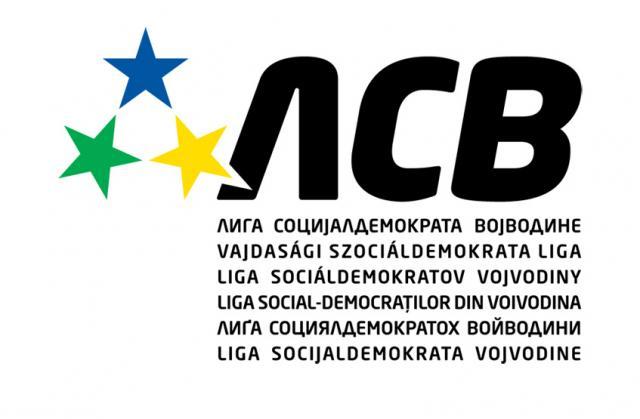 Kostres, who is general secretary of the opposition LSV party, said this in a statement on Thursday.

"Relations between the countries of the former Yugoslavia are already on shaky ground and adding more fuel to the fire is not needed," he said, and assessed that it was "quite clear that the Declaration is intended for the internal use both by the authorities in Belgrade and the authorities in the Serb Republic entity," and would "serve for national mobilization."

"The tragic fact is that the Serb nationalism has not drawn any lessons from the catastrophic events of the 90s, and the similarity of this Declaration with the Memorandum of the Serbian Academy of Sciences and Arts is striking," Kostres assessed.

According to him, "such nationalistic undertakings can provoke a domino effect in the region, and we expect to very quickly witness some Croatian, Bosniak or Albanian declarations."

"The LSV wants the region to fight to attract investment, create jobs and improve citizens' living standards, otherwise all countries in the region will be left empty. Patriotism is fighting for the survival of our citizens in their villages and cities. Declarations about 'the survival' will lead citizens of the Balkans increasingly in the direction of Vienna, Berlin, Dublin, or Sydney," said Kostres.