US embassy reacts to "strategy for Balkans"

Academic and research institutions have no formal role in formulating the US policy towards Serbia or any other country. 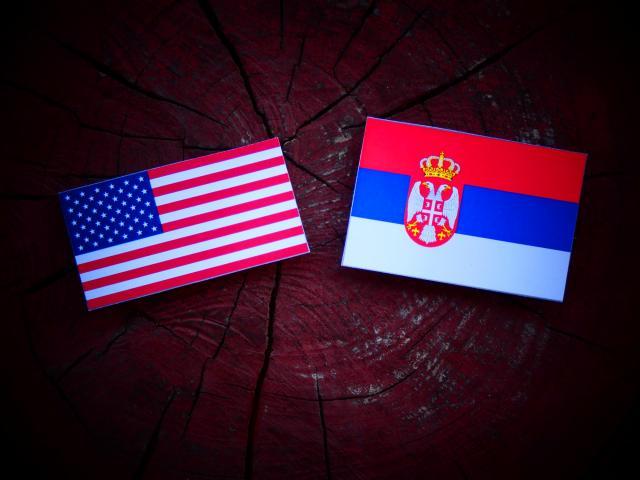 This was announced by the US embassy in Belgrade, after the Atlantic Council published a report proposing a more active role of the United States in the Western Balkans.

"Many academic and research institutions in the United States participate in public debates on foreign policy issues on a daily basis and this is an important part of the democratic process. Discussions and debate on ideas help the public and policymakers to better understand the important issues that we face in the world, but these academic and research institutions do not have a formal role in creating the official US policy," the embassy said in a statement sent to the Beta agency.

The Atlantic Council on Tuesday released its report dubbed, "Balkans Forward: A New US Strategy for the Region."

It proposes a permanent US military presence in Southeast Europe, advocates for "a historic reconciliation" with Serbia and restoring the reputation of the United States as "a true mediator."

According to the US think-tank's website, the report argues that the Western Balkan region "offers the best near-term prospect to demonstrate the tangible results of a continued close US-EU relationship, and with a modest effort to recommit to a compelling vision and strategy, including key political and economic steps, the United States can catalyze positive strategic outcomes that pave the way for a more secure and prosperous region."