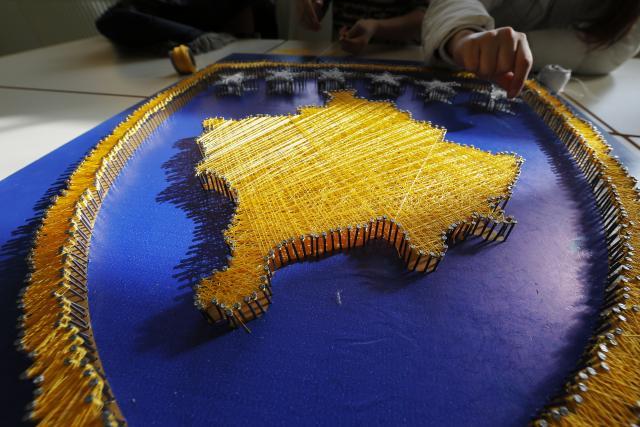 "The prime minister of Guinea-Bissau informed me of this today," Dacic told Tanjug late on Tuesday.

He added that the African country also sent a note to Pristina informing them of the revocation.

Dacic explained that Guinea-Bissau in this way officially annulled a letter, and recognition contained in that letter, sent in 2011, which Pristina was manipulating with.

Prime Minister Umaro Sissoco Embalo, who has been in office since November 2016, spoke in Belgrade last week to say that his country never recognized Kosovo - that is, that he "did not see any paper on the recognition of Kosovo."

At the same time, media in Pristina published a facsimile of Guinea-Bissao's verbal note on the recognition of Kosovo, signed by the country's president, at the time who in the meantime died, as well as a photo of then deputy foreign minister of Kosovo, Vlora Citaku, receiving the note.

That note was officially annulled on Tuesday.

The first state to withdraw its recognition of Kosovo was Suriname, which made the decision on October 27, 2017.

Recently, the media in Kosovo also reported that Pristina updated the list of countries that have recognized it to remove Nigeria and Uganda from it, because these countries' notes of recognition were "never received."