Ukrainian Ambassador Oleksandr Aleksandrovych says that he will not change his stance, that he presented earlier this month, raising a lot of dust in Serbia. 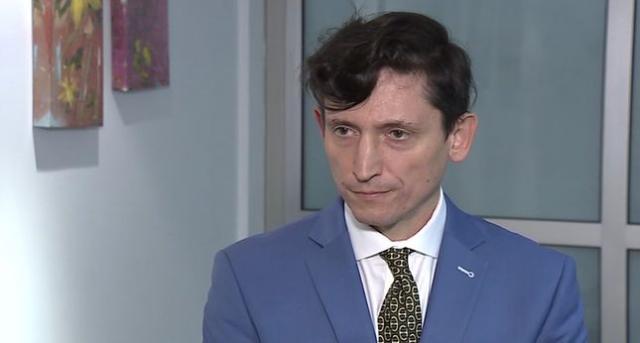 Aleksandrovych spoke for b92.net in his first interview for Serbian media since returning from Kiev, where he was withdrawn for consultations.

The Ukrainian diplomat told Filip Cukanovic that the result of the consultations was the comment of his country's Foreign Ministry, which was "almost the same as his position."

Aleksandrovych has so far attracted much attention of Serbian officials and media in Serbia, most recently when he said that Russia was "using Serbia in order to create chaos and provoke a war in the Balkans."

As he explained for b92.net, his statement "does not mean that Serbia is not conducting an independent foreign policy."

"I do not want to interfere in that, but the essence is in Russia's internal policy. When you have a corrupt and criminalized regime, you want your neighbors to be like that too, so that you can make business and divert your impoverished people's attention," Aleksandrovych said.

During his conversation with b92.net, the ambassador said that "everything in relations of Serbia and Ukraine was good for a long time" - but then Serbia voted "against Ukraine" - that is, against a draft UN resolution on human rights in Crimea.

"What happened? You must ask (Ivica) Dacic, I cannot ask him," Aleksandrovych said, and explained that he has been waiting to be received by the Serbian foreign minister for 14 months.

The ambassador also spoke for b92.net about the conversation with his superiors in Kiev, the number of Serbian mercenaries who are fighting in the east of Ukraine, his country's relationship with NATO and the parallels with Serbia-Russia relations, as well as why US and Russian officials are meeting in Belgrade to discuss Ukraine.

The full interview (Serbian only):