"Serb mercenaries who fight in Donbass" discussed in Kiev 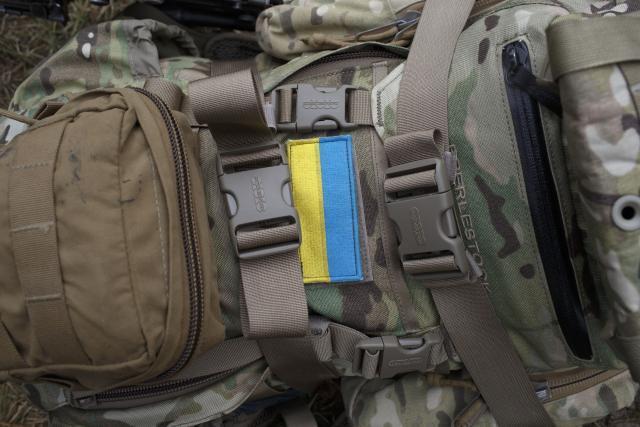 Aleksandrovych was last week summoned to Kiev for consultations.

According to a statement issued by the Ukrainian Foreign Ministry - "apart from bilateral issues, the main emphasis during these consultations was made on the problem of Serbian mercenaries who fight in Donbass as part of the Russian terrorist troops, in particular as regards Serbia’s obligations within international anti-terrorist legal instruments to which it is a party to."

"Besides, Ukraine is seriously concerned about illegal contacts by representatives of Serbia with the occupied Crimea. We hope that the Serbian Side will fully commit itself to the principle of respect for sovereignty and territorial integrity of Ukraine within its internationally recognized borders," the statement said, adding:

"Minister Klimkin and Ambassador Aleksandrovych agreed on further actions on the bilateral and multilateral level, including those in cooperation with our European friends and partners."

Last week, Ukraine's ambassador in Belgrade returned to Kiev for consultations, which, Klimkin announced on Twitter, would concern "compliance with international law and avoiding the use of Serbian citizens as mercenaries."

That came after Aleksandrovych said in an interview that Russia was "using Serbia in order to destroy Europe" - to which the Serbian Ministry of Foreign Affairs reacted by warning Kiev that Belgrade would be forced to "take steps" unless the diplomat abandoned his "inadmissible behavior."