Russian Defense Minister Sergei Shoigu arrived in Belgrade on Friday morning, where he will take part in the marking of WW2 Belgrade Liberation Day. 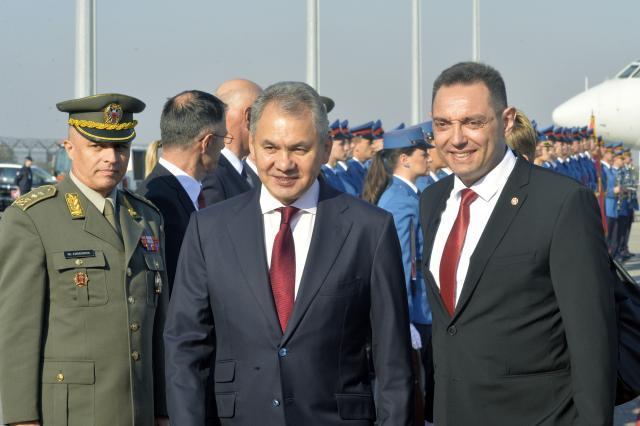 The Russian official will, at the military airport Batajnica, attend the presentation of a part of Serbian Army's operative capabilities, which will mark the 73rd anniversary of Belgrade's liberation.