Generals who fought in Kosovo to teach at Military Academy

Generals and senior officers of the Yugoslav Army (VJ) who held command positions during the 1998-99 war in Kosovo will teach at Belgrade's Military Academy. 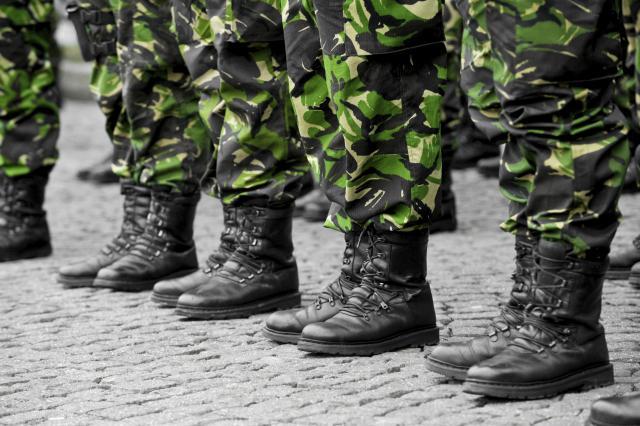 Beta is reporting this on Wednesday, citing an article published in the daily Vecernje Novosti.

According to this, among those who will return as lecturers is Vladimir Lazarevic, who was convicted for war crimes by the Hague Tribunal.

Defense Minister Aleksandar Vulin confirmed for the Belgrade-based newspaper that former commanders would be given "their role" in military education.

"We have introduced the rule of giving the most prominent war commanders space at the Military Academy. They will give lectures to cadets, and even to the current generations of officers. In some way, it means correcting an injustice done to them in the past years," Vulin said, and added that " war generals" have much to teach their younger colleagues.

Vecernje Novosti said that beside Lazarevic, the list includes retired general and member of the Serb Radical Party (SRS) Bozidar Delic, as well as current Chief of General Staff of the Serbian Army (VS) General Ljubisa Dikovic.

"They will be tasked with transferring their war experiences to the generations of officers who are currently being trained at this institution (Military Academy)," the daily writes.

Beta noted in its report that Lazarevic was convicted in 2009 by the Hague Tribunal for command responsibility for war crimes committed against the civilian population during the Kosovo war.

During the war in Kosovo, Dikovic commanded the 37 Motorized Brigades. The Humanitarian Law Center (FHP) on several occasions alleged that it had evidence of the brigade committing war crimes against civilians, whose bodies were later exhumed from the mass grave in Rudnica in 2014. The NGO also claimed that Dikovic was responsible for the crimes in the villages of Rezala and Staro Cikatovo, as well as for hiding the bodies in a mass grave in Raska.

In February 2013, Dikovic filed a lawsuit against the FHP, asking for one million dinars in compensation for the damage done to his honor and reputation, and the court subsequently ruled in his favor.

Delic became deputy president of the Serbian National Assembly in May 2007 as a member of Vojislav Seselj's SRS party. After the party split in September 2008, Delic joined the newly formed Serb Progressive Party (SNS), which he then left at the end of February 2011 due to policy disagreement, and returned to the Radicals.