Starting on Monday, parts of the six used MiG-29 warplanes that Russia has donated to Serbia will start arriving in Serbia. 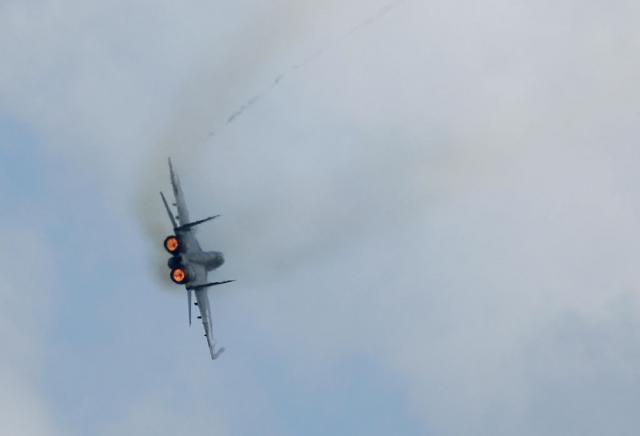 This is taking place "after complicated administrative procedures," Sputnik has reported.

The disassembled jets will be transported aboard an Antonov-124 plane - from the vicinity of Moscow to the Serbian military airport in Batajnica, near Belgrade.

Earlier, Serbian Defense Minister Aleksandar Vulin announced that the MiGs will be shown at the military parade on October 20, that will be organized to celebrate the anniversary of the liberation of Belgrade in the Second World War.

New equipment, and "a portion of the operational forces" of the Serbian Army (VS) will also be shown them, among them about 1,500 members of the special forces.

"I am inviting citizens to mark the Belgrade Liberation Day together, to show a free, brave, and proud Serbia, but also a strong army without which there would not be a free and brave Serbia," said Vulin.