Thaci has another plan for "Kosovo army"

If the Serb List blocks the creation of an army in Kosovo through constitutional changes, Hashim Thaci will seek to do it through "the Security Force Law." 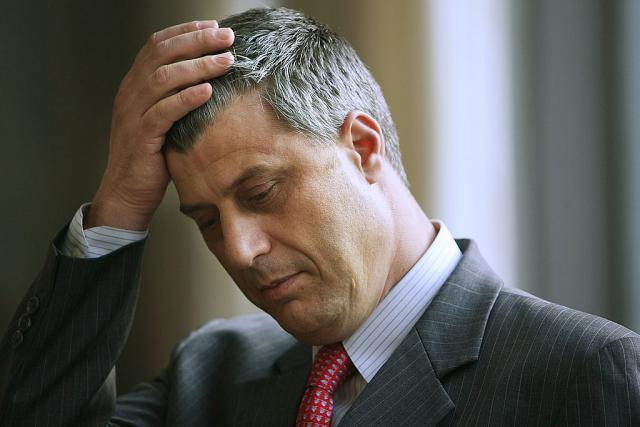 The Pristina-based Albanian language daily Koha Ditore reported this on Tuesday, according to Beta.

"Within three months, Kosovo President Hashim Thaci will again refer to Assembly procedure a law amending the Law on the Kosovo Security Force, which will change the mission of the KSF to that of the armed forces of Kosovo. Thaci submitted a draft law in March to the Assembly of Kosovo, but it met with opposition of Kosovo's strategic allies - in particular the United States, the EU and NATO," the report said.

They, it continued, are not opposed to the creation of an army "but demand that the transformation is carried out through changes to the Kosovo Constitution and suggest a wide debate with all communities, especially Serbs, in order to support the creation of the Kosovo Army."

The draft law "implies changing only the mission and authority of the Kosovo Security Force, while its name would not change."

According to Kosovo legislation, these changes would take place without the need to change the Constitution. Kosovo Assembly members from the Serb List remain strongly opposed to the KSF into an armed force.