For several nights in a row, hundreds of people have been arriving at the bus station in Pristina, looking for ways to reach the countries of Western Europe. 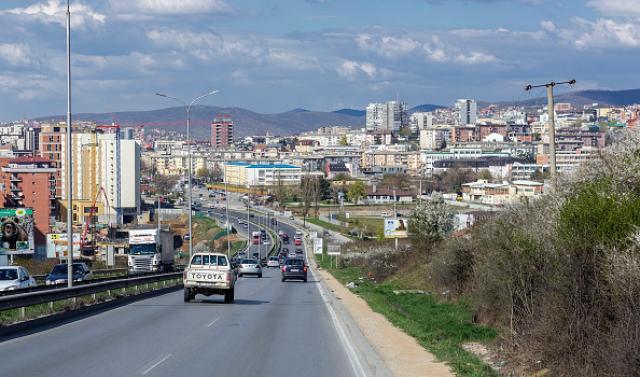 RTS reported this late on Thursday.

Many people are at the station when there are no departures, except for Belgrade - and Belgrade, they say, is the first step on their way to Western Europe.

"The problems are caused by politics. The youth have no perspective, there is no hope that it will get better. We are going, but nobody knows where it will be," says Skender Lugici.

They say they are headed "to Germany, Switzerland - wherever they can arrive to."

"I appeal to anyone who can leave Kosovo to do that because there is no perspective," said one of the Albanians who left Pristina.

Those leaving Kosovo carry only their ID cards and are aware of the risk of getting sent back.

"Without jobs there is nothing. To Hungary, and then onward. I'm leaving my family, but I have no choice," one of the passengers said.

A few hundred people gathered at the bus station welcomed the arrival of the first bus bound for Belgrade with ovations. Those who bought tickets in advance board it - but there is not enough room for everyone. The drivers are also nervous.

Those who have already tried once to go abroad, but have been returned, are among those gathered at the bus station now. They are not giving up, and want to leave Kosovo again.

"After a year in Germany, my family and I were returned to Kosovo. I came tonight to see what was going on. I plan to organize my family again and go abroad," said Besim Murati.

The police claim that there is no new exodus - after the agreement reached by the leading parties on cooperation to form central institutions.

The police also say there is no place for concern, and that they had no reports from Western Europe about an increase in the number of asylum seekers from Kosovo.

The previous night, about a hundred tickets were sold for seats on buses headed to Belgrade, while the next group of people was expected last night, the fourth night in a row.

Most arrive to learn about the conditions for leaving Kosovo.

That is how it started two years ago when more than 50,000 people left Kosovo in a two-month wave.

The departure of two buses headed for Belgrade was canceled from the bus station in Pristina last night, the director of the station Ilber Citaku has confirmed, the Pristina media reported on Friday.

Citaku said that security camera footage last night revealed "a group of people who were encouraging others to leave Kosovo and were buying bus tickets in an organized manner."

That is the reason, he said, why the departure of the two buses was canceled.