Leaders of the DS party and the PSG movement Dragan Sutanovac and Sasa Jankovic should travel to Brussels on August 24, Vecernje Novosti is reporting on Friday. 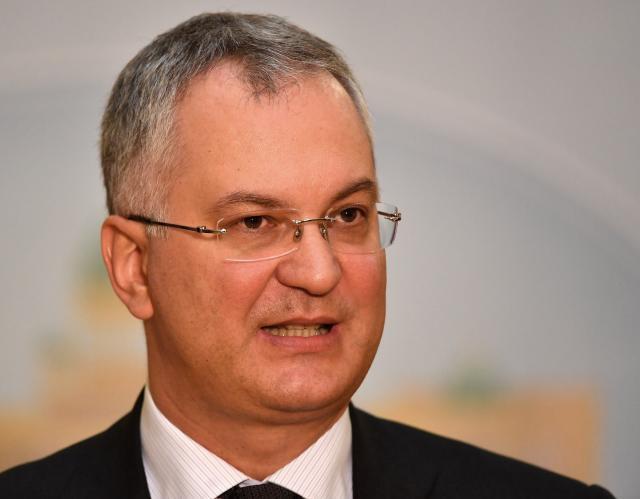 The two opposition leaders will go there for a meeting with European Parliament official and rapporteur for Serbia David McAllister.

According to the daily, apart from Jankovic and Sutanovac, another four opposition leaders - Boris Tadic, Cedomir Jovanovic, Sasa Radulovic and Vuk Jeremic - have all been invited to a joint meeting with McCalister.

The newspaper also reported that this meeting was agreed before Jankovic's PSG decided to terminate its cooperation with the Democrats (DS).

Although the original agenda of the meeting envisaged discussion about "the political situation in Serbia and the rule of law," sources are now saying that the conflict between the DS and the PSG could impose itself as the key topic.